Beef Up Your Sales with Beefsteak Club! (Commercial partner feature)

Beef up your sales with Beefsteak Club!

Created by Ehrmanns with food and wine lovers in mind, Beefsteak Club is one of the fastest-growing wine brands in the UK. Our best-selling Beefsteak Club ‘Beef & Liberty’ Malbec has increased by 98.9% in value in the last six months and the range has expanded to include a Cabernet Sauvignon and Malbec Rosé.*

This summer we have launched a campaign to beef up Britain’s BBQs, and are proud to be the Official Wine of National BBQ Week 2021, with activities running throughout July. 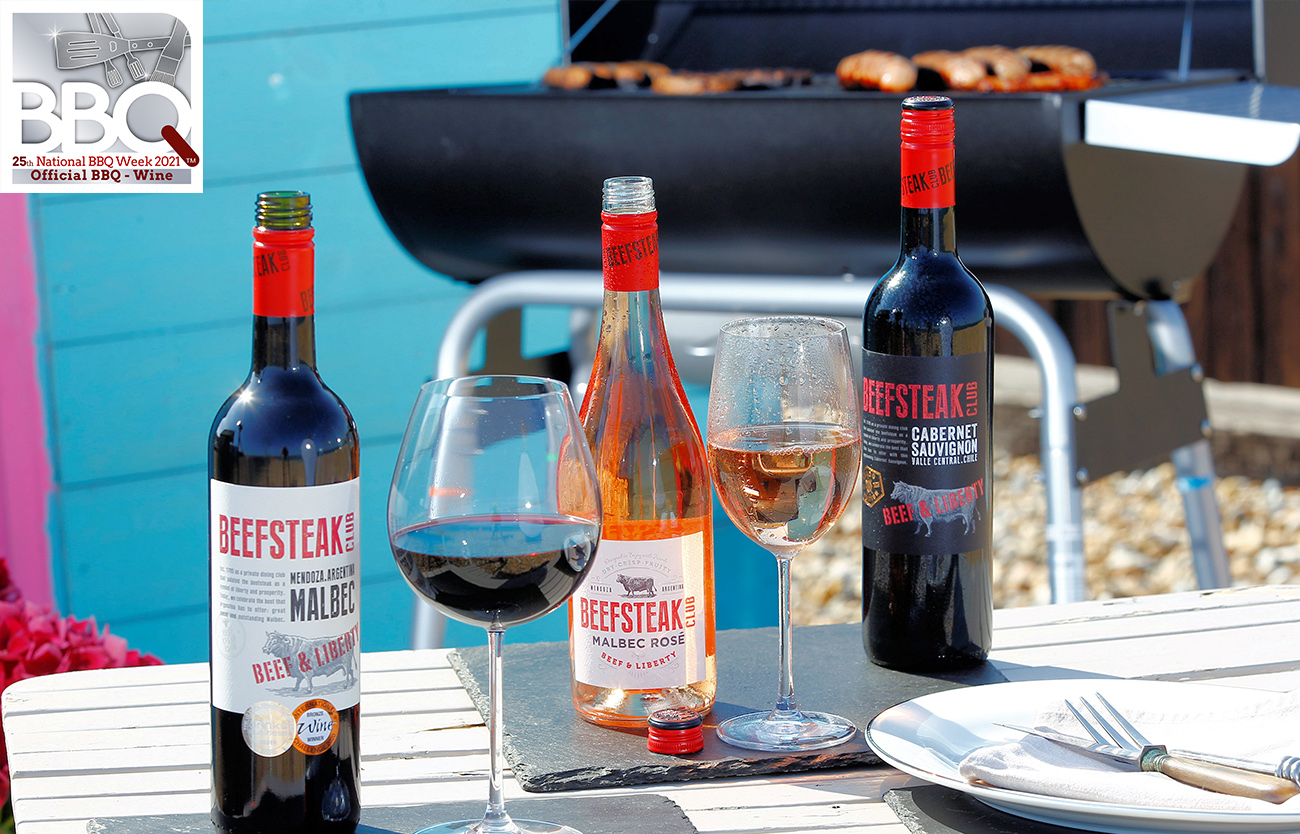 According to National BBQ Week, the al fresco dining and entertaining sector has grown to over £1.7 billion. In fact, as a result of social restrictions due to Covid 19, BBQ and at-home eating and entertaining is now the UK’s No1 summer home leisure activity. Three out of four households now own some type of BBQ grill, and the UK has been crowned the leading barbecue nation in Europe, beating Germany (as well as in the football)!

With the UEFA EURO cup final and Tokyo Olympics in the diary, 2021 looks set to be a sizzling summer for Britain’s BBQs, whatever the weather. 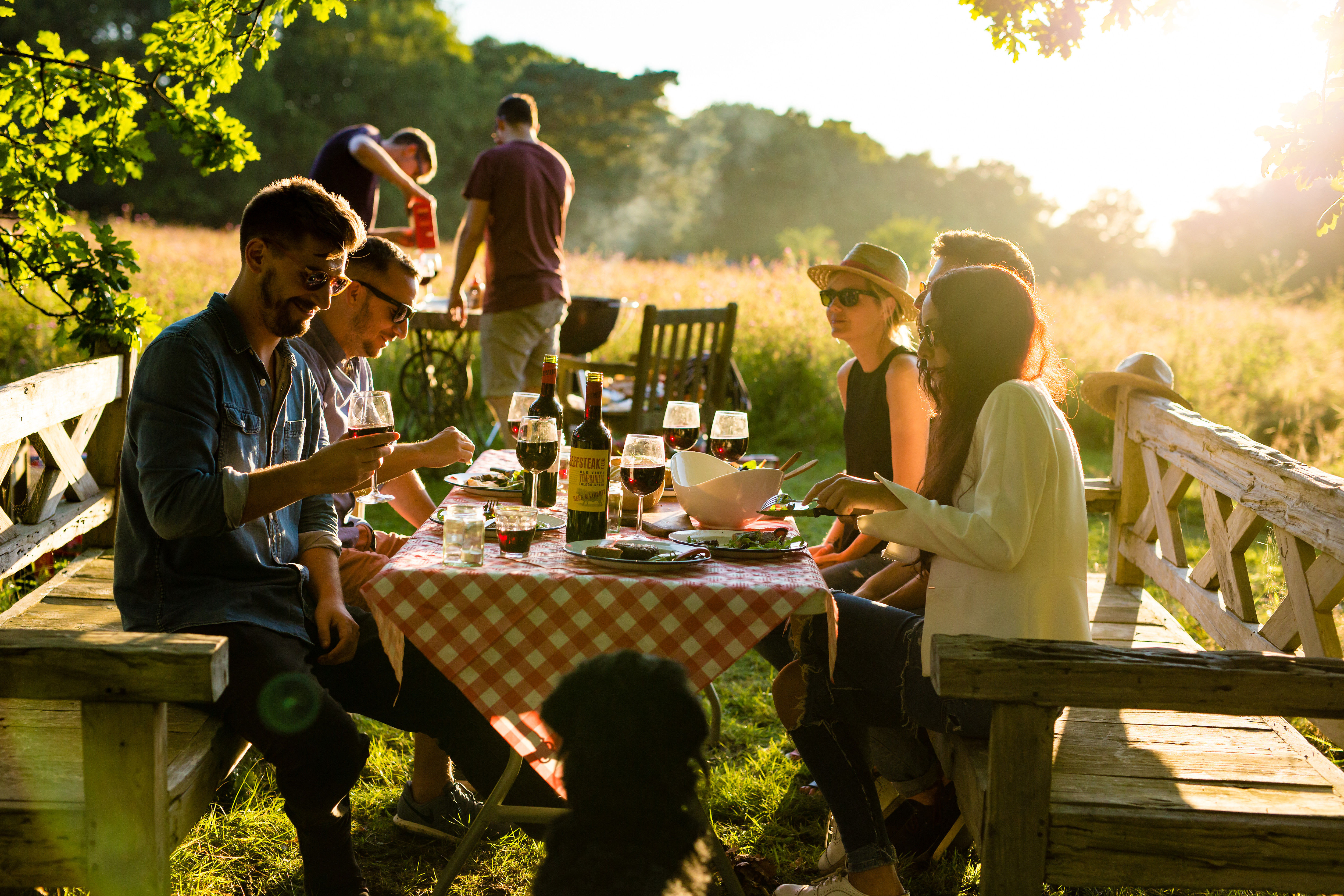 All the wines in our Beefsteak Club ‘Beef & Liberty’ range are young, fruit-forward and unoaked, helping them to pair well with the variety of foods and flavours on offer at a barbecue. Our Reserve tier offers barrel-aged wines for heavier meats and prime cuts of steak. 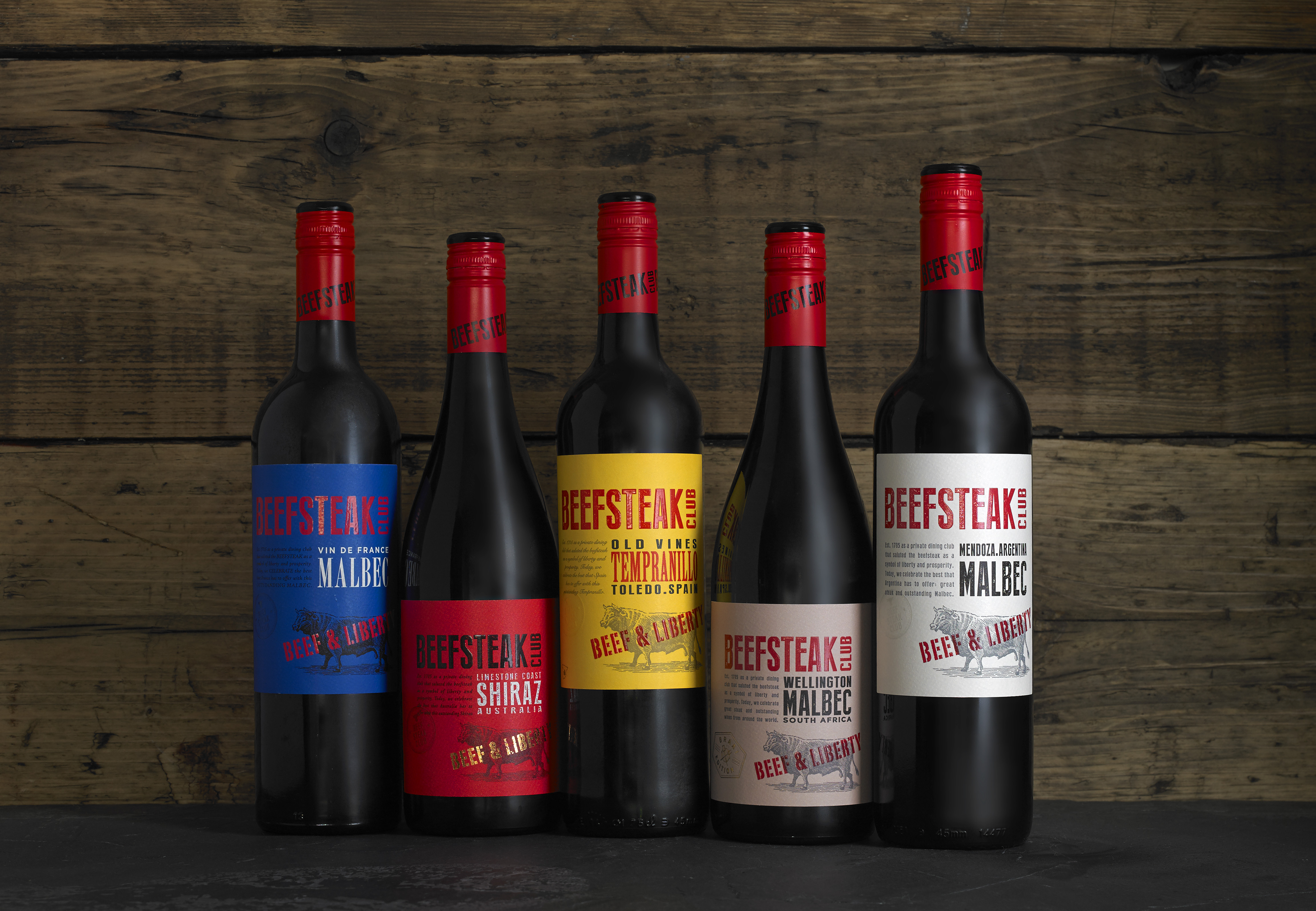 The range is multi-regional with wines from barbecue-loving nations around the world, including Argentina, Australia and South Africa. Grape varieties in the range include our signature Malbec, as well as Shiraz, Tempranillo, Tannat and Cabernet Sauvignon.

We will be unveiling new Beefsteak Club wines this summer.

The National BBQ Week campaign celebrates Britain’s love of barbecue and has been running for the last 25 years. 2021 sponsors include Beefsteak Club, Budweiser, Bulls Eye BBQ sauces, Sainsbury’s and Shloer. 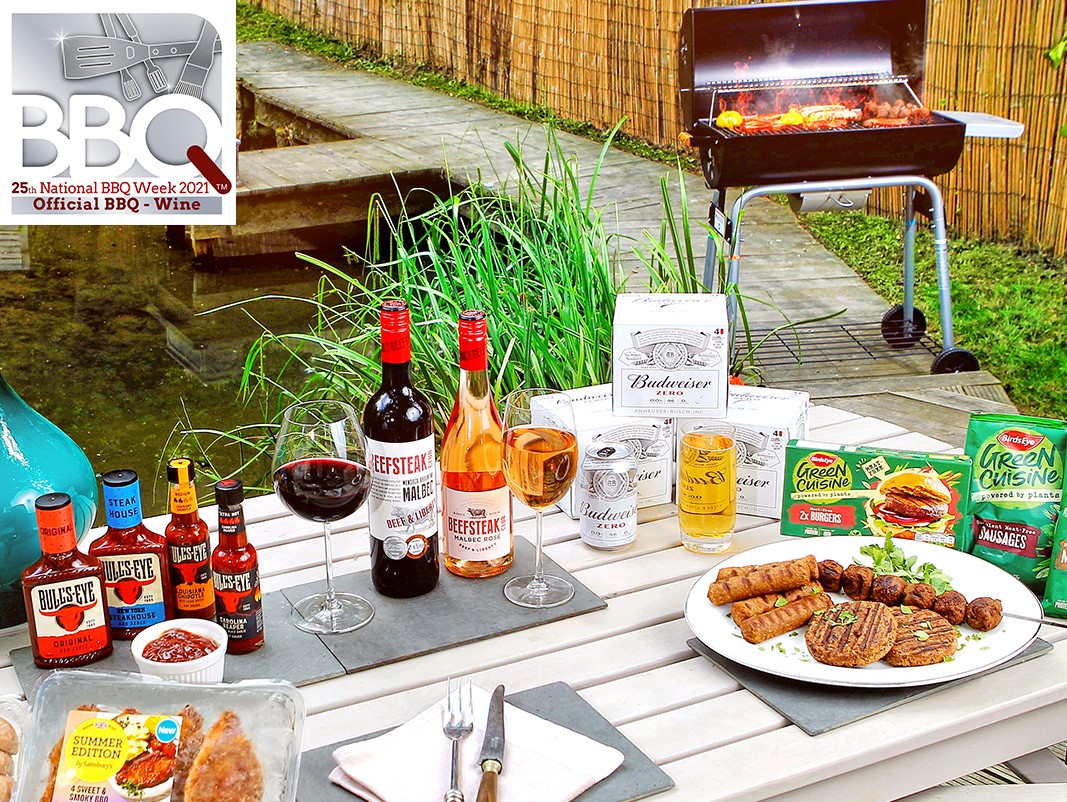 As the official wine, Beefsteak Club will be taking part in roadshows across the country, from Cambridge to Cheshire! Our wines will also be promoted on the radio, social media and included in the national and regional PR campaign.

To support the campaign, we have partnered with Instagram influencer @BBQLads on exclusive recipe videos.

Hilary of @BBQLads shows viewers just how easy it can be to take a barbecue to the next level with simple tips and tricks. In social media friendly minute-long videos, Hilary demonstrates achievable yet impressive recipes, such as how to perfectly cook paprika prawn skewers, or reverse-sear a tomahawk steak. 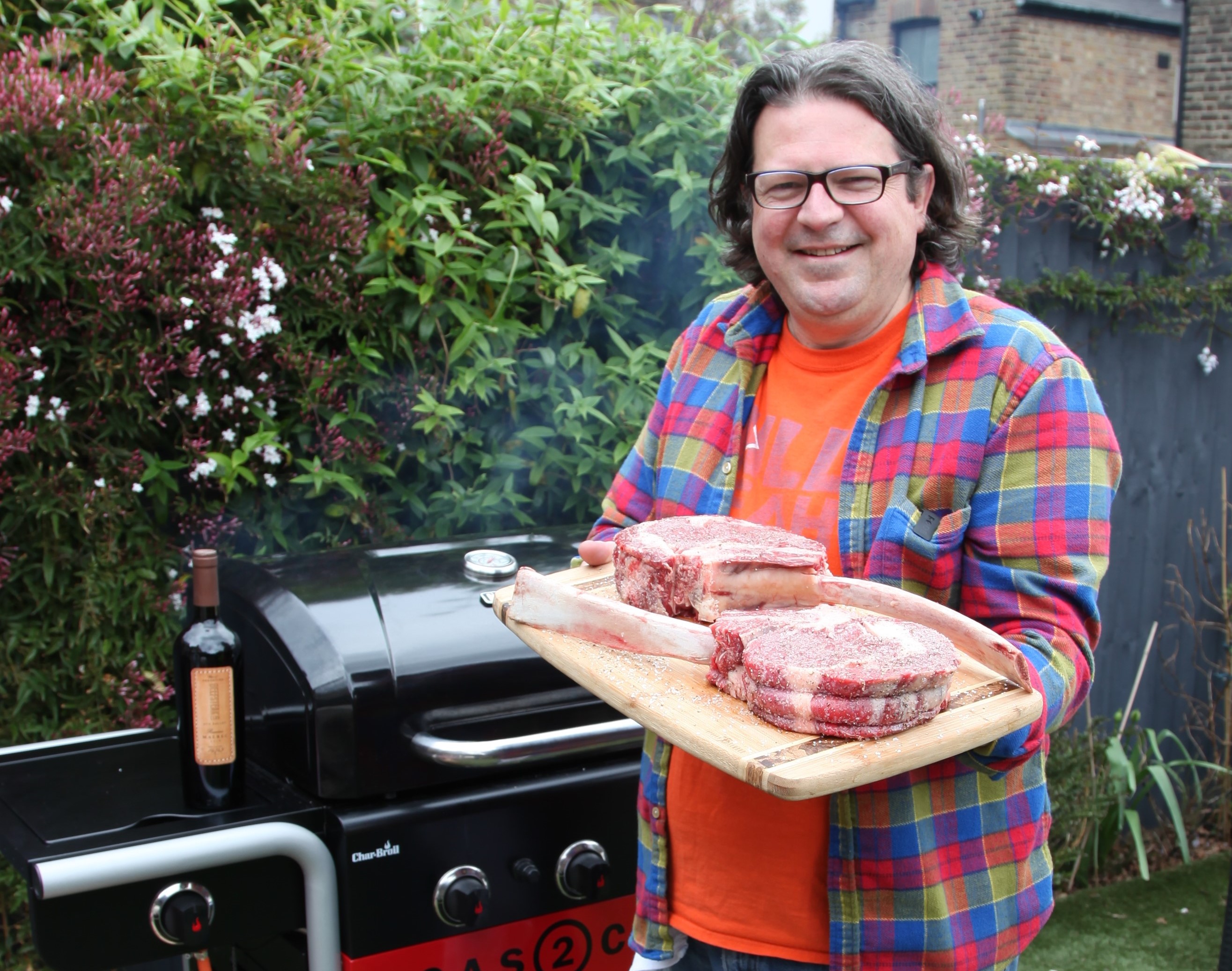 We will be releasing the videos on our social media channels over the National BBQ Week campaign period.